The Orpheus take on a major tour every two years.  The concerts are typically arranged by local choirs and here are some details of tours these last years.

This tour was postponed for 1 year due to COVID-19. However  we did rehearse on-line during the pandemic. 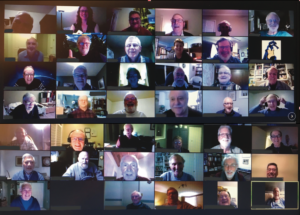 We also sang in the Historic Town of Barkerville:

After years of planning, in September of 2015, 33 singers, Liana, Barry and some of our wives piled into a bus and went on a seven concert tour of Wales.  We were well received at every venue and in spite of almost everyone getting ill, we had a great time.  Hearing our host choirs reminded us why Wales is considered the land of song.  We sang with,

Of course there was also singing in the pub after the concerts too.

In early May of 2011 we toured in Ontario culminating in a performance in Brantford Ontario with seven other male choirs.  Each choir got to sing two or three pieces before all 230 men sang six numbers together.

We sang two pieces.  You can see both of them on YouTube:  Prayer of the Children and I Get Around.  Our second song “brought the house down” and rewarded us with a standing ovation. (Use your browser’s back button to return to this page afterwards.)  Prayer of the Children is also on our fourth CD, “Coming Home”.  In Ontario we sang with, 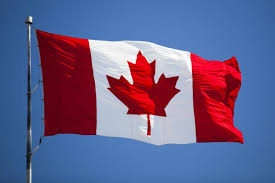 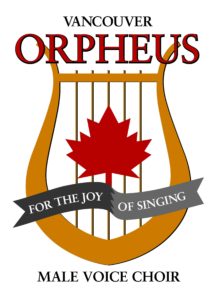 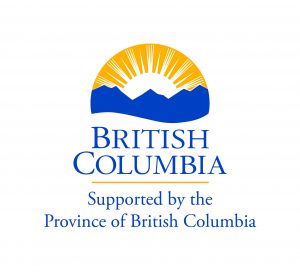